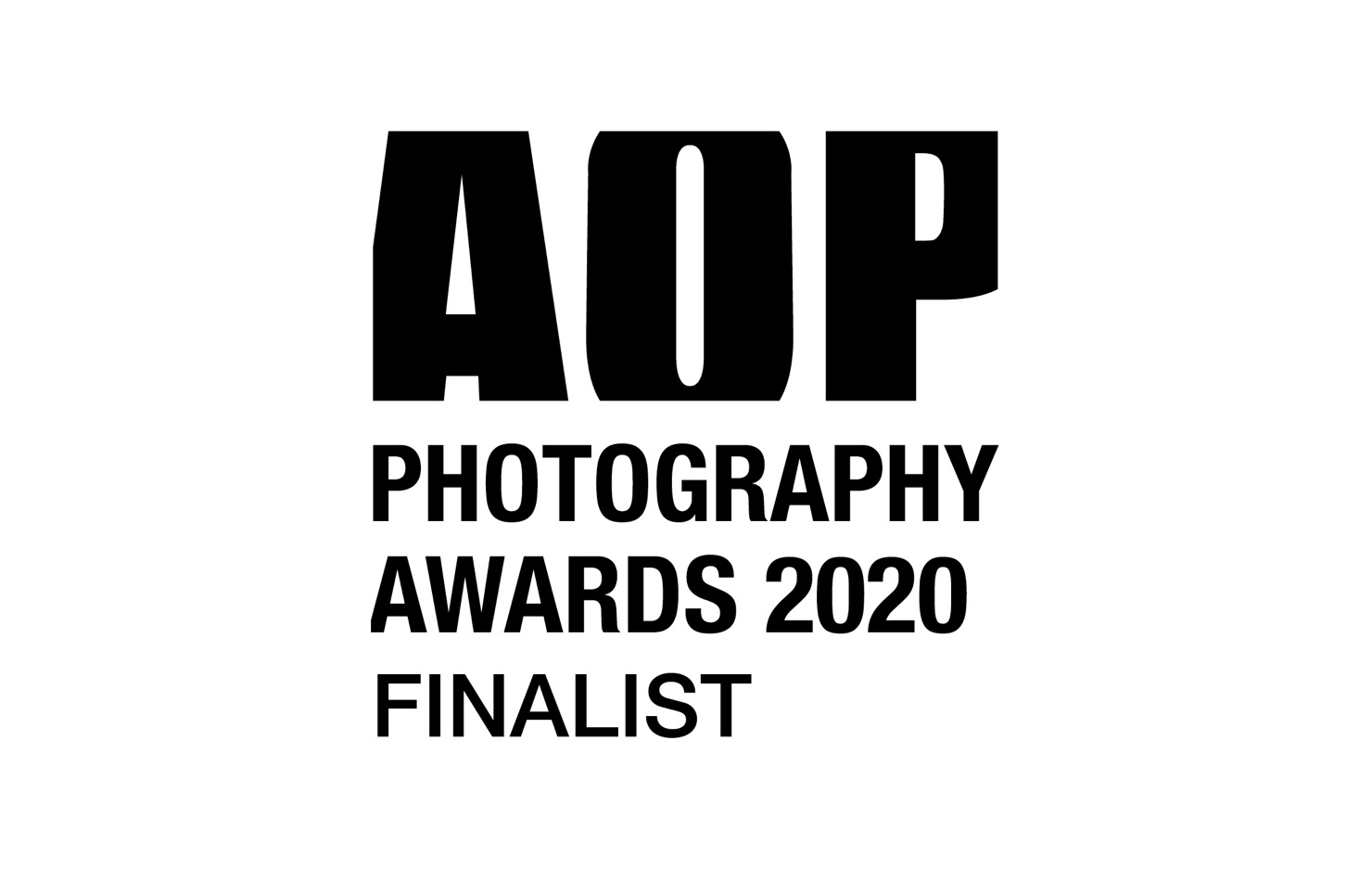 My image of ‘Susan’, a sex worker in Kiribati, has been selected as a finalist in the AOP Awards (Photojournalism category).

The picture shows Susan*, 28, is a sex worker from the town of Betio on the main island of Kiribati, in Central Pacific. Unable to find employment that would fulfil her dream of sending money back to her two children, her Auntie introduced her to sex work. She regularly travels out to the large motherships anchored off the coast of Kiribati – full of sailors from Korea, Philippines and China. Despite her new income, she still isn't able to speak with her children or see them due to the restrictive costs involved of travel between islands in Kiribati.

Kiribati is a group of tiny Pacific islands, and one of the most isolated countries in the world. It is extremely vulnerable to the effects of climate change, as well as other natural disasters including storm surges and king tides.

I am proud that such an intimate moment captured the judges' attention.

You can find out more about the AOP Awards here.